This week’s Figure of the Week is S.H. Figurart’s Frieza, one of the most infamous villains of the Dragonball Z Series. This has been a long anticipated figure from the great S.H Figurart line. S.H. Figuarts Frieza will be arriving this June and now we have the photos to show off what you’ll be getting. END_OF_DOCUMENT_TOKEN_TO_BE_REPLACED

Welcome back to this week’s FFN with yours truly. This week we have a quite the laundry list of news for the week including studio ghibli’s game designed collaboration, another possible sword art online premised anime, another Makoto Shinkai tragedy piece, Beach queens, and Shonen Jump Alpha.

END_OF_DOCUMENT_TOKEN_TO_BE_REPLACED

This is a great figure with many exchangeable hands (including the program defying sword like hand). It does come with a flight stand and like other figuarts it has a clear claw to wrap around the waist but also has the option of direct plugging a hole in the back to eliminate the need for the claw. I actually own this figure and I am 100% satisfied with it. That why S.H. Figuarts’ Silver Crow soars into this week figure of the week. END_OF_DOCUMENT_TOKEN_TO_BE_REPLACED

Welcome to the story of, Sakamoto Ryota, a 22 year old NEET yet highly ranked and respected player in the online video game “BTOOM!”. After a sudden turn of events ends up on wild and deserted island and unravels the mystery behind his presence and develops relationship with the people he encounters. e forms bonds with some and rivalries with others, and also discovering his convictions when his own life is on the line.  Only armed BIMs (special bombs), Ryota must fight his way through enemies and wildlife and find a way of the nightmare of an island. END_OF_DOCUMENT_TOKEN_TO_BE_REPLACED

2012 was quite the year for the BAR with 6,500 views in its first 3 months of being launched. So to get 2013 the started a new road map has been made to produce a steady stream of all things anime from the perspective and prerogative of yours truly. This week’s Featured news corresponds to three video game announcements made over the week. including an infamous anime going free to play, a popular visual novel now in english, and when robots, not of the gundam series, collide.

END_OF_DOCUMENT_TOKEN_TO_BE_REPLACED 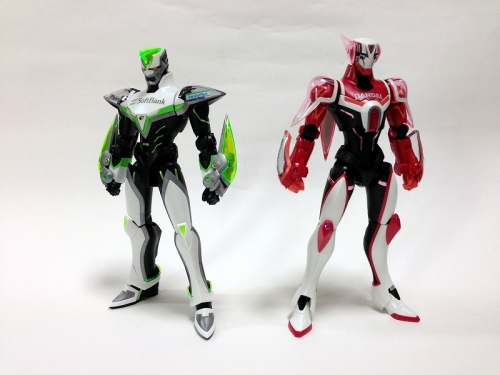 This week’s Figure of the Week is Figure-rise 6 Tiger & Bunny, fully pose-able with good luck mode parts this figure holds a near dear spot to any T&B fan END_OF_DOCUMENT_TOKEN_TO_BE_REPLACED 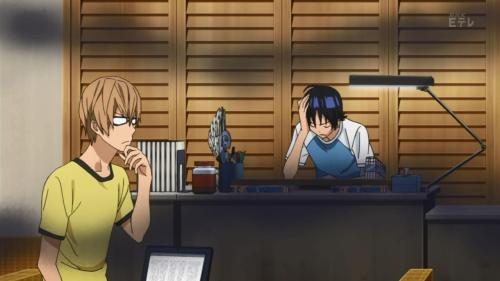 As some of you may know there has been quite some inconsistency in my writing and updating for this blog, so I have now come up with a weekly schedule planned for the rest of the year. END_OF_DOCUMENT_TOKEN_TO_BE_REPLACED 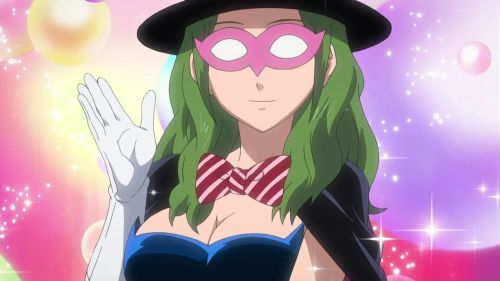 I manage to find this on another Review site of one of my favorite and respected writers, Wynter’s Anime Review. Thought some of you might want to know my the answer to some of these questions, ENJOY! END_OF_DOCUMENT_TOKEN_TO_BE_REPLACED

The WordPress.com stats helper monkeys prepared a 2012 annual report for this blog.

Hey everyone just wanted to give a quick recap of where I am at, and what Titles I will be following this winter. All of which you can stream at Crunchyroll, END_OF_DOCUMENT_TOKEN_TO_BE_REPLACED